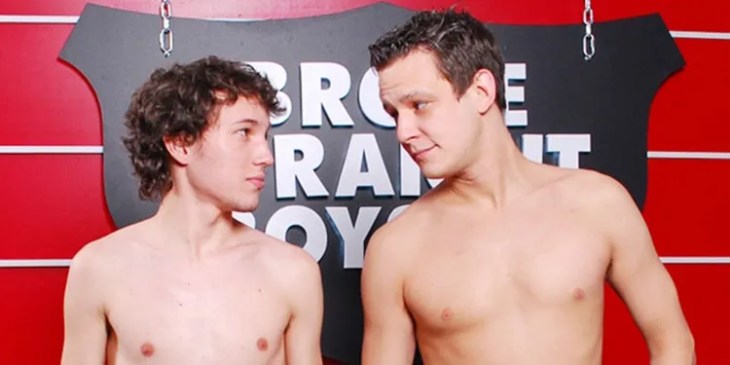 It’s an odd but potentially interesting idea, although I can’t escape the feeling it’s essentially a publicity stunt, taking on the idea that the guys on gay for pay sites aren’t really straight, and often not quite as ‘regular’ as they appear. However the show seems to want to show they’re all into manly, straight things, have suitably masculine arguments (which sound perhaps a little contrived), and there are plenty of women around to show how much they’re into lady bits – even if the guys do get very close to one another in exchange for money.

We’re still not 100% all these guys are as straight as they’re paid to say they are, but if gay for pay is your thing, this could be the series for you! There’s no news on whether the show will actually air on TV or whether it will just be online (where it would essentially just be an advert for the site).

Take a look at the pretty much safe for work trailer